Dr Joyce was educated in Melbourne, and studied Medicine at The University of Melbourne as a scholarship student in residence at St Hilda’s College, joining Ormond College in her final year.  She graduated top student in Obstetrics and Gynaecology, taking second place in the graduation year, and was the recipient of a number of prizes.

She held a position on the Council of the Australasian Menopause Society (AMS) from 2001–2007 and was a member of the Education Sub-Committee from 2001–2007 and the Finance Sub-Committee from 2006–2007. In 2003 she was elected New South Wales Representative on the Committee of the National Association of Specialist Obstetricians and Gynaecologists (NASOG) and was the NASOG Representative to the Council of the Royal Australian and New Zealand College of Obstetricians and Gynaecologists from 2003–2007. In 2006 she was elected to the NASOG Executive as Secretary.

She was the Obstetricians and Gynaecologists’ Craft Group Nominee on the Australian Medical Association (AMA) Federal Council (2007–2011) and in June 2009 was elected President of NASOG, a position she held until 2011. She was the first woman in this role.

Having a particular interest in minimal access surgery, she works in conjunction with her husband, Dr Geoffrey Reid, former Director of Gynaecological Endoscopy at Liverpool Hospital whose major interest and national and international reputation is in endometriosis. Her patients benefit from the expertise of a two-specialist surgical team offering the most advanced operative laparoscopic procedures.

She is an accredited Genea (formerly Sydney IVF) doctor, providing comprehensive fertility services. She also has an past experience in gynaecological ultrasound, in conjunction with consultation.

She is passionate about women’s health, in particular reproductive health, and provides a full range of gynaecological services to all age groups. Mid-life women’s health also features in her practice. Her experience on the AMS Council enables provision of information and advice based on the most up-to-date data.

She has been an invited speaker at a number of endoscopic workshops, including meetings in Shanghai and Beijing, China in 1997, Mumbai, India in 2001 and Kolkata/Gauhati, India in 2006. She has also spoken on topics of hormone replacement therapy, polycystic ovarian disease and the Mirena device.

She was the Scientific Program Organiser for ‘Business in Practice’ for the AGES and NASOG joint meeting in 2007, Gold Coast, and was reponsible for NASOG’s 2010 Melbourne conference. 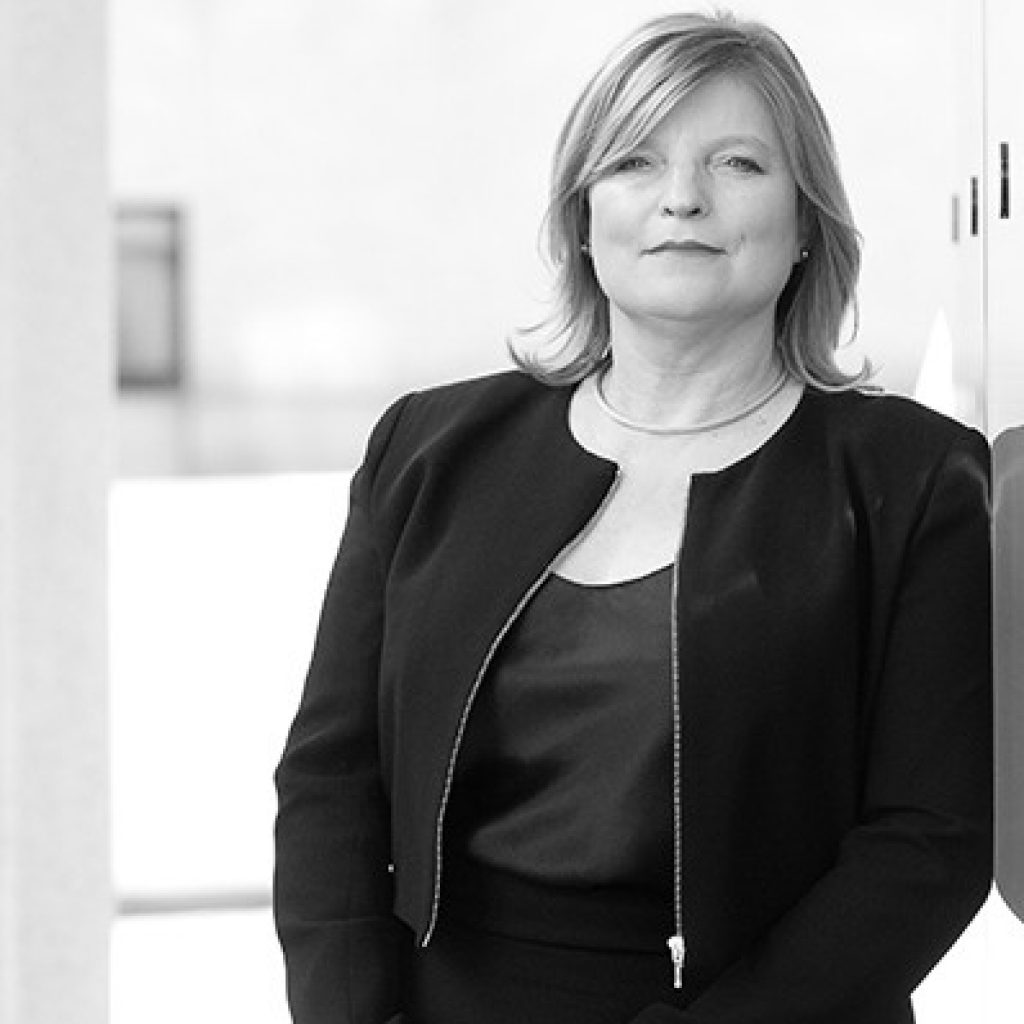 Dr. Joyce is a founding member of the Australian Gynaecological Endoscopy Society (AGES).

In those rare moments where she is not hard at work, Dr Joyce might be discovered creating masterpieces in the kitchen, with her nose in a book or tending the family German Shepherd, Sharkie. She has a mild case of francophilia, and when not floating or boating in the waters of Jervis Bay or the Hawkesbury River, she travels the world in the excellent company of her book club ladies. She is frequently adding to her fabulous wardrobe, which is worth a visit in itself (gynaecological problems aside).

In a past life Dr Joyce has demonstrated a talent for the creation of beautiful gardens, even in hostile climactic conditions, and her vocal talents have seen her perform in a number of choirs. In another life, Dr Joyce might be an opera singer or a concert cellist. Dr Joyce has invested much time and effort over the years in her daughter Frances, who thinks she’s wonderful.

About Dr. Joyce
Dr Joyce graduated top student in Obstetrics and Gynaecology from the University of Melbourne and has since devoted her life to women’s health. She has particular interest in infertility and minimally invasive surgery. Her practice is located in the Sydney CBD and the Southern Highlands. She has surgical appointments at St Luke’s Private Hospital, Potts Point, and Southern Highlands Private Hospital. She is also an accredited doctor with Genea (formerly Sydney IVF), hence able to provide a full range of gynaecological and fertility services.She has served as President of National Association of Obstetricians and Gynaecologists (NASOG) and represented her specialist colleagues on Federal Council of the Australian Medical Association (AMA). She remains an advocate for women’s health and her profession.
LEARN MORE
Quick Links
Contact Dr. Joyce
SUBMIT ENQUIRY REQUEST APPOINTMENT
Call us on
4862 4004
Email us at
sydney@rejoy.com.au
© 2016 Hilary F. Joyce | Site by Amine Creative